Progusta PD (Potassium Diacetate) is a no-sodium buffering agent, flavoring agent, and growth inhibitors of molds and bacteria found in various foods products. Due to it’s no sodium content, Progusta PD can be offered as alternatives of the Progusta SA (Sodium Acetate) and Progusta SD (Sodium Diacetate) for the production of low sodium food products. 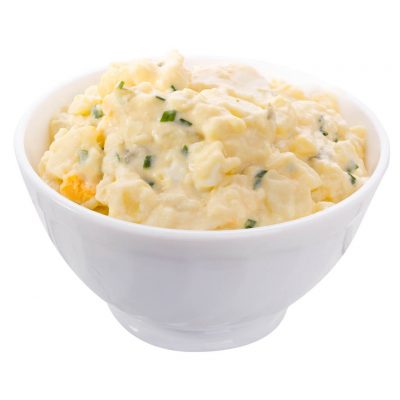 Acidity regulator
Potassium diacetate is used as a buffering agent to control the acidity of food. It can be used in low sodium recipes as a replacement for sodium diacetate.

Flavoring agent
Potassium diacetate can be used as a flavoring agent to impart a vinegar taste to food products, for example, potato crisps. It effectively supplies free acetic acid in a solid form without adding sodium so it can be used for the production of low salt food products or low salt powdered seasonings.

Preservation
Potassium diacetate can be used as a preservative in various processed foods such as processed meat products, ready-to-eat meals, salad dressings, etc. It is a sodium-free replacement of sodium-based preservatives, like sodium diacetate. In all cases, it is advisable to carry out an initial test, so that the precise effects on product properties can be determined.

Legislation
Potassium diacetate is an approved food additive according to EU and FDA legislation and JECFA (FAO/WHO). Please check local legislation for the exact dosage levels and allowed applications.

Stability
Progusta PD is stable for 2 years from the date of production. Physical stability and appearance can change before the end of shelf-life if the product is not stored in the closed, original packing, kept dry and at room temperature or if the pallets are stacked.

Stability
Progusta PD is stable for 2 years from the date of production. Physical stability and appearance may change before the end of shelf-life if not stored single-stacked in the well-closed, original packaging, dry and at room temperature. Handling Both products are hygroscopic and will absorb water from the air if not stored in airtight packaging. Whenever storing opened bags, please make sure that they are properly closed to prevent wetting or lumping of the product.

Safety precautions
Progusta PD has been labeled with hazard statement H318 (causes serious eye damage). Whenever using these products, always check the Safety Data Sheet and label before use. 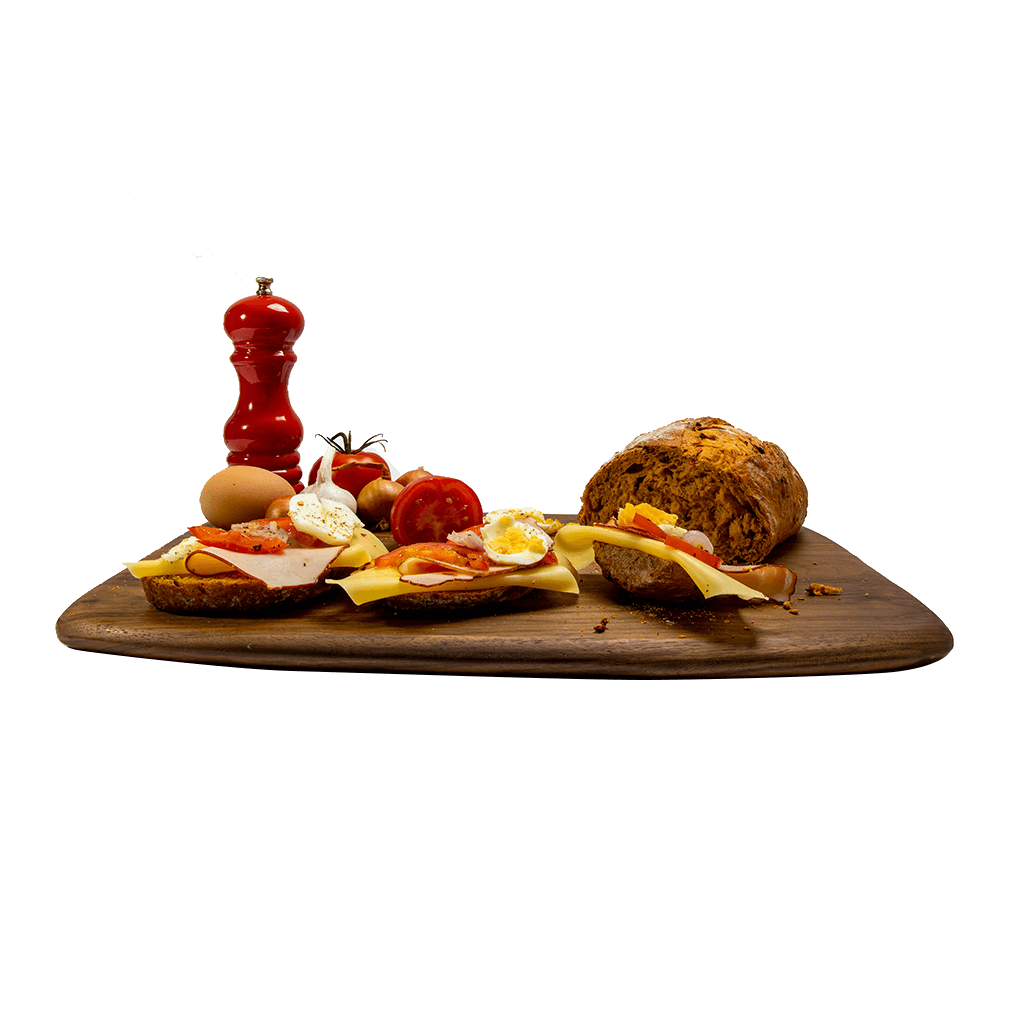 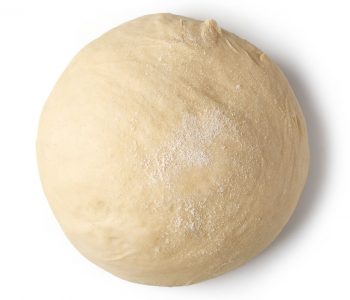 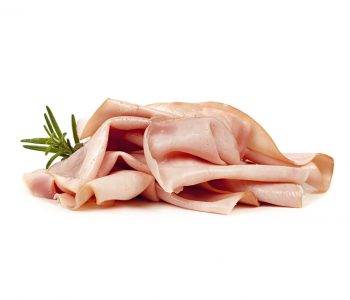