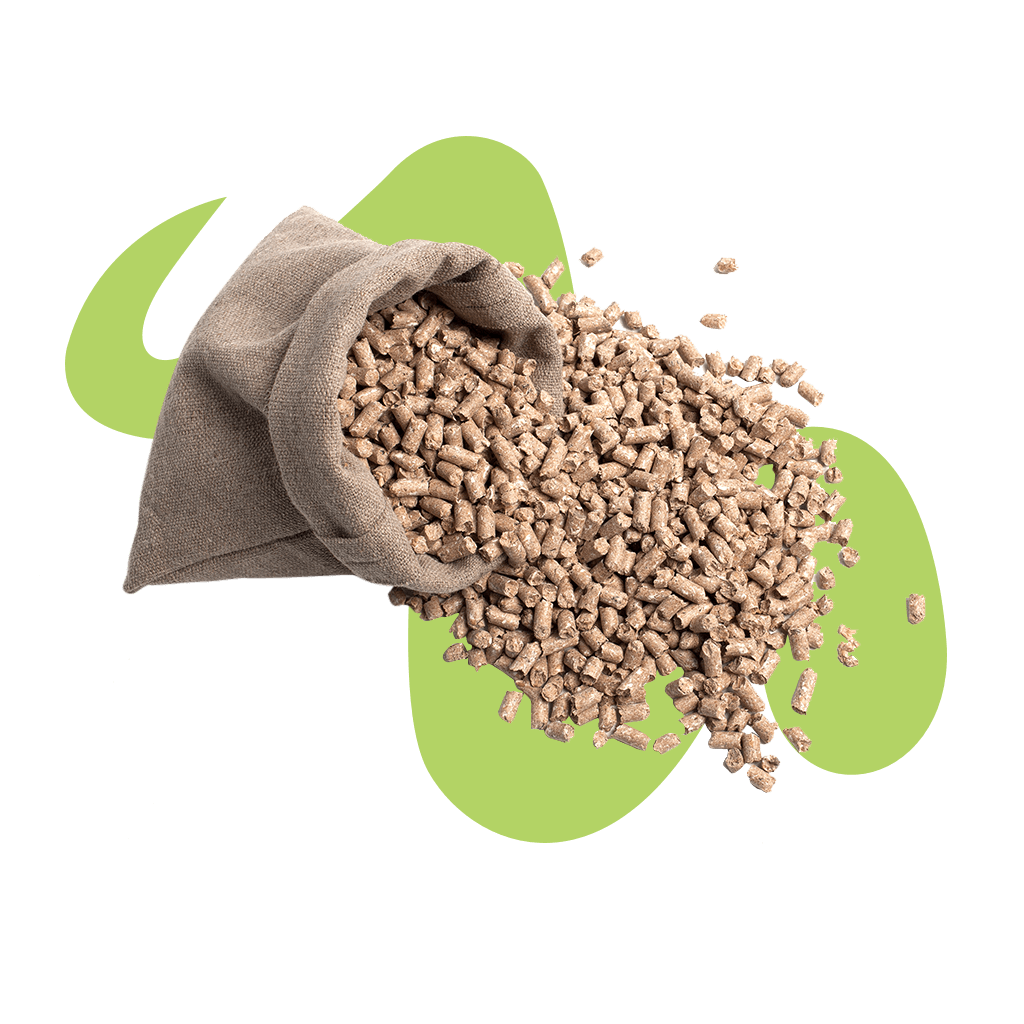 Animal feeds (like maize or compound feeds) generally contain mold spores and bacteria which originate from the environment, the raw materials or the equipment used to produce these animal feeds. The mycotoxins produced by certain species of molds cause clinical disturbance and disease and the use of molded feed can lead to diarrhea, anemia, mycotic abortion and many other diseases. If bacteria are present at increased levels, they can also cause food poisoning. In general, the animal performance is reduced, resulting in economical loss. Additionally, Niacet feed preservatives prevent spoilage by recontamination of the feed; improve the digestibility of the feed (resulting in higher feed efficiency) and act as an additional source of minerals and energy.

Pet foods are not only susceptible to spoilage by molds and harmless bacteria, but also to contamination by pathogenic bacteria like E. Coli or Listeria spp. The use of Niacet Petfood preservatives ensures maximum shelf life and food safety and safeguards the petfood against recontamination. Niacet offers a broad range of innovative products, including clean label solutions. 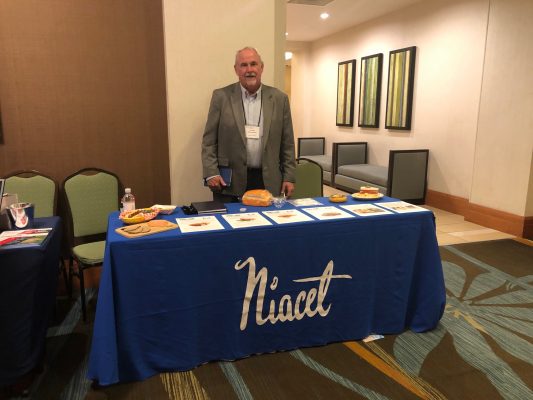 Niacet at the Southern California IFT 2020.

Niacet at the International Production and Processing Expo 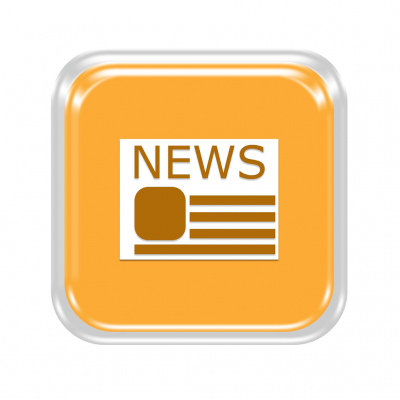